Last Halloween, in “Terrifying Technologies”, we explored the darker side of technology and what makes things go bump in the night. After popular demand we will continue to delve into the depths of the technology underworld and take a look at its most dreaded denizens – the terrifying technologists. 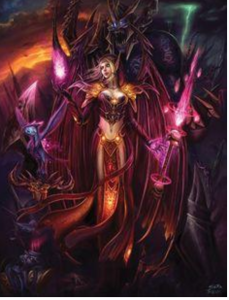 Working in secluded towers away from the rest of the world, Warlocks study and explore the magical world of technology. In the endeavour of searching for technical truth, Warlocks are harmless but when they are ready to unleash this truth on the world they become extremely dangerous. Warlocks will often construct powerful technological conjugations to solve the problems of a business only to find that in reality they are no more than an illusion. Warlocks can cause complete havoc on large programmes as they can interrupt a stable project with a new conjuration or are so blinded by the belief in their work that they attempt to bend reality to their will. 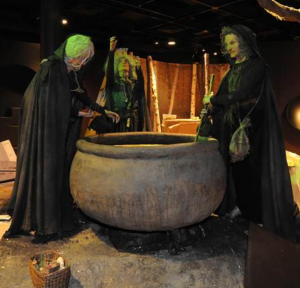 Where Warlocks study the magic of technology witches are adept in creating concoctions, slaves and potions for dealing with the ills of any organization – or so they would like you to believe. Often these concoctions are described to relieve the ails of inefficiency, solve problems of performance, and cure the blights of inconsistency. They are very tempting indeed, but beware! Witches’ brews come with some terrifying side effects including cost escalation, lethargy (reduced output), stiffness (lack of agility) and listlessness (reduced speed). They often form addictions forcing you to need more potions and hence more Witches. If not curtailed, organizations become so plagued by Witches they become paralyzed.

Lycanthropes seem normal most of the time but transform into nasty ravenous monsters at the end of development until the technology is finally released. 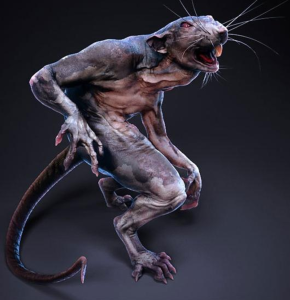 These vicious little creatures get into every nook and cranny of your software probing for the smallest weakness. Once they find something they tear it to shreds and scurry back into the system. Wererats can turn a happy developer into a gibbering mess – just when they think they have delivered elegant bug free code, only to be presented with a deluge of small bugs to fix. 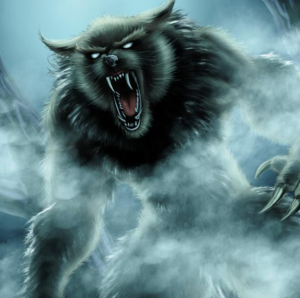 Looking for bigger game, Werewolves will constantly prowl around the whole system and as soon as they see their prey – some system anomaly, UX glitch, or inconsistency – they pounce. Once a Werewolf gets their teeth into something they don’t let go. They are veracious in their appetites and will continue to tear and rend at a system until it’s fixed. Werewolfs are often responsible for destroying project managers’ nicely laid plans, and are right at home in large waterfall projects which provide rich pickings. 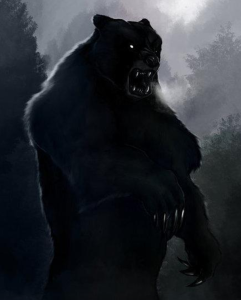 The big daddy/mamma of all lycanthropes – dreaded by all product owners, project managers and technical leads. Werebears don’t need to prowl and scurry, they just stoically wait till the end of a project for the release to come to them. Lo and behold, the Werebears prey upon any product or project release that is not ready, has tried to completely sneak past the werewolves or is showing any sign of weakness. Werebears stop releases in their tracks by grabbing them in an embrace of death. The lucky ones get away but will be badly mauled in the process. Werebears have prestigious memories and will always be waiting for the next time. One thing you should never forget is DON’T POKE THE WEREBEAR. 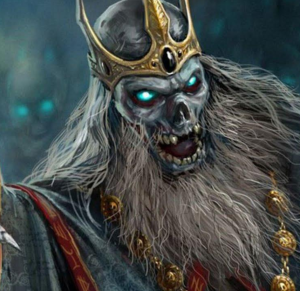 One of the most dangerous and hated creatures of the technology underworld. Liches are masters of technomenacy that subvert software and take over control of any software, system or device. Liches are almost impossible to locate because they can change their appearance to hide in the masses while they find new technology weaknesses to exploit and hatch their maniacal plans. Most recently, they started to exploit weaknesses in new immature internet devices turning them into vast undead armies unleashed onto DNS suppliers and the world feeding their insatiable appetite for chaos, disruption, and notoriety. Building walls of fire and spells of encryption are no longer sure defences from the most powerful of these creatures – you must stay vigilant.