Halloween is soon upon us, and this is the time when our systems, platforms, and applications go bump in the night and the technology beasties are free to roam. For all you brave technologist and business owners out there, I have chronicled the truths taken from the brave techie heroes’ many historic battles with evil monsters. 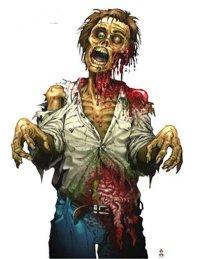 Zombies – are redundant systems and applications you thought were dead but keep coming back. They are the systems that were supposed to be killed off but for whatever reason there’s a group of users still using them, or they’ve been lurking in some other part of the organization. Zombie systems will eat whatever resources they can find – whether that’s support, infrastructure, development or finance -they are not picky. Zombie systems are at their most deadly when they catch you unaware, but like all zombies to kill them once and for all you need to find the brain and destroy it. The best zombie killers are new shiny systems that dazzle the key user advocates with new features they have just got to have. 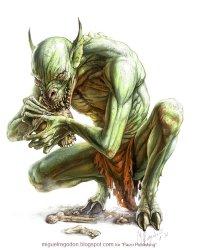 Ghouls – are monster systems with voracious appetites that cannibalise platform resources. There are many types of ghouls that will devour vast amounts of memory, CPU, or network bandwidth starving other systems and consuming support team time. The nastiest ghouls hide inside large platforms and appear during peak times to feast on the resources added by unsuspecting operations teams trying to stabilize the platform. Ridding yourself of Ghouls require specialized ghoul hunters that can weed them out, isolate them, and then destroy them. 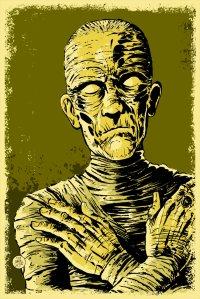 Mummies – are super zombies that you thought you have destroyed; only to find that someone senior in the business has decided that they are part of a strategic initiative. Mummies are protected by strategic bandages and have the ability to contaminate everything they touch. It’s best to keep them away from all other systems or risk architectural decay. They have an extremely dangerous ability to turn other Zombies into their own followers. The only way to destroy mummies is to burn them. Yes, you got it – you need to create a burning platform. 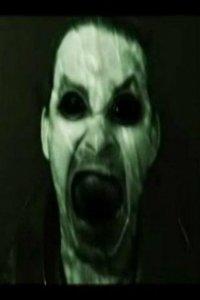 Ghosts – are not systems or applications but apparitions that cause widespread terror. Ghosts appear without warning, terrifying users and then just vanish before a technologist arrives. No matter how great the support team is at system error discovery rituals they cannot resummon a ghost. The older and bigger the system the more ghost stories and legends there are in the support ticketing system. Only a true developer has the power to exercise a ghost from a system but the paradox is: EVERYONE BELIEVES IN GHOSTS EXCEPT THE DEVELOPER… 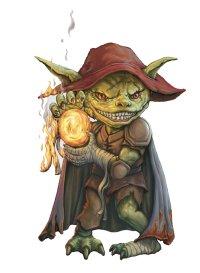 Goblins – are in every piece of technology there is. They are the most prolific technology beastie there is. Goblins are extremely sneaky and can lay dormant in a system for years without being noticed. Then one day they wake up and cause chaos with your users, confound the support teams and raise complete havoc with operations. Goblins can only spawn when a developer creates code, but goblins remain invisible to developers, and yet only a developer can ultimately destroy a goblin. To stop goblin infestations you need to employ hero testers who have the ability to detect goblins. The best testers can find them no matter how sneaky they are and have the power to remove their cloak of invisibility. 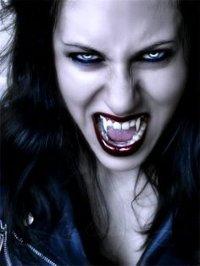 Vampires – suck the life out of your business as they mercilessly feed on a company finances. Once invited into the business they will constantly feed – every time you want to scale and add a processor, more blood is taken. The worst is when you have inadvertently invited a whole vampire nest into your company, as each vampire causes an exponential rise in appetite. Vampire can stunt your growth and in extreme circumstances kill you all together. To combat Vampires you need to use the holy symbol of procurement, the RFP mirror, and the stake of fixed priced contracts. 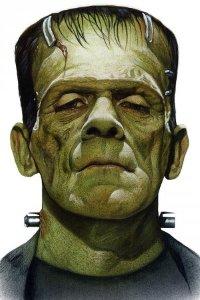 Frankenstein’s monsters – are platforms created by evil masterminds that try to create new forms of life through the science of consolidation and acquisition. At first they are presented as new specialist beings that promise a technical nirvana to your woes, but once you have them installed the stitches start to show. Adopt these platform monsters at your peril – once let in they are almost impossible to stop and remove. The trick to spotting the Frankenstein monster is the bolt in their neck – what was used as the conductor to bring them to life. 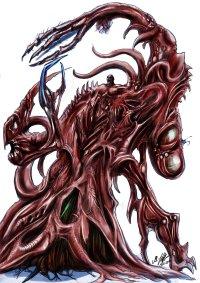 Blobs – These creatures are difficult to spot as they look at first to be innocent parts of any system, but evolve into an ever growing amorphous mass of goo by ingesting and assimilating any components they touch. The best way of stopping a blob is to spot them early and eradicate them through weapons of code refactoring, however, once established blobs are unstoppable at which time they can only be destroyed by burning down the entire system with a full rebuild. It is also possible to stop blob growth by freezing all development.

To hear more from John, check out his blog at ctodilemma.com